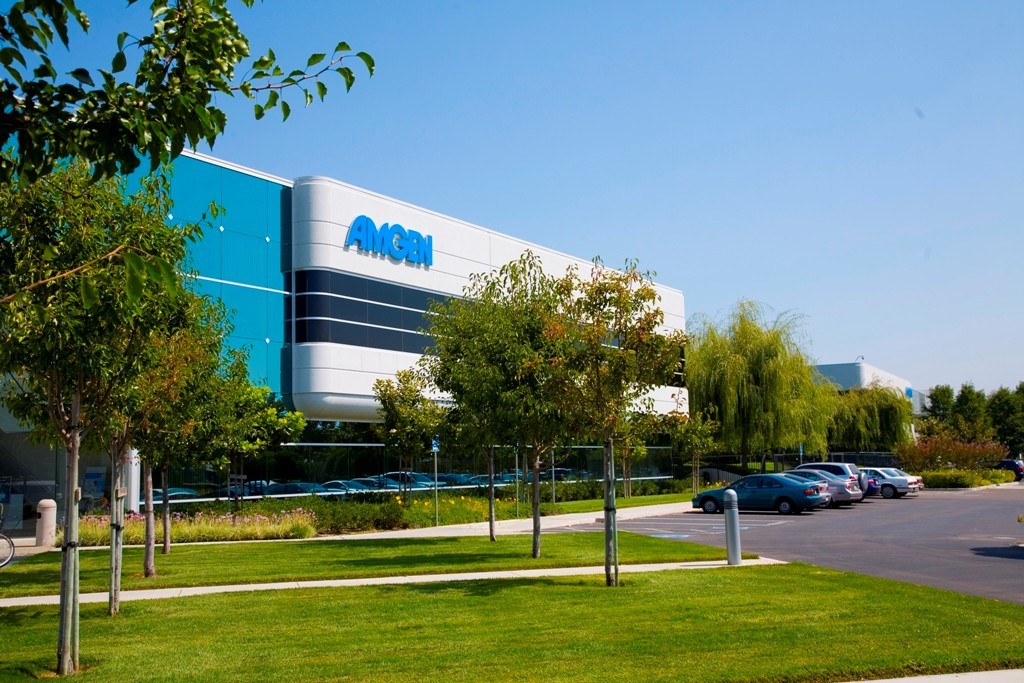 One of the landmark trades that was reached in history was the acquisition of Abgenix by the biotechnology giant, Amgen for a breathtaking $2.2 billion. By acquiring this company, Amgen gained full control of the cancer drug the two companies were jointly developing together. This agreement brought a lot of hope to all those battling for survival with one form of cancer or another.

According to the details of the deal released by the company Freemont, California based company, Abgenix, Amgen was to pay $22.50 for each share of Abgenix. This price was about fifty-four percent higher than the closing price of Abgenix the previous price which was $14.65 per share. However, the shares rose in after-hours trading.

The major gain of Amgen in the deal was gaining full ownership of panitumumab which late-stage clinical trial has shown to have the potential to slow the progression of advanced colorectal cancer. The company was aiming at applying for federal approval in the coming months. The idea was to get the drug in the market by the close of 2006 or the dawn of 2007. Speaking with securities analysts, the chief executive of Amgen, Kevin Sharer said,

Abgenix is a natural strategic fit for Amgen given our long-term partnership with them and the opportunity we see for panitumumab.

The deal was also expected to decrease the earnings per share of Amgen by five to ten cents in 2006 and 2007 but will rise after that. The company also projects that the sale of panitumumab would subsequently exceed $2 billion a year. According to Sharer, the shareholders will break even if the sale of panitumumab per year reaches $1 billion.

The deal was announced at the close of trading and the market reacted in favor of the deal. During the regular trading, the shares of Amgen closed at $76.78 but it rose in after-hours trading by about $1.40. Abgenix also witnessed a fifty percent share rise while that of rival ImClone dropped by about 5 percent.

This acquisition was coming on the heels of two other major acquisitions by Amgen in recent years, the company which has quickly rose to become the largest biotechnology company in the world. Its 2005 revenues were predicted to reach $12 billion.

In the previous year, Amgen doled out $1.5 billion to acquire Tularik as a means of improving the drug discovery prowess. Another major deal was in 2002 when Amgen paid about $10 billion to acquire Immunex and Embrel, the rheumatoid arthritis drug selling out at that time. Inasmuch as the acquisition of Immunex was controversial, it gave Amgen half of the ownership of panitumumab—an afterthought at the time.