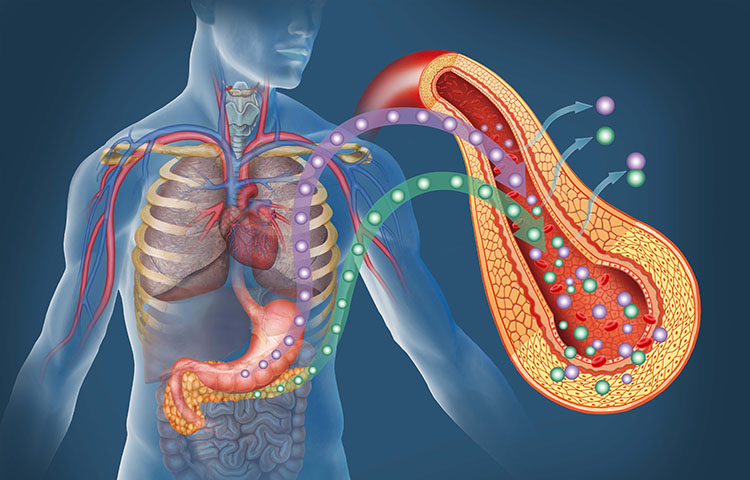 In August 2018, Aretha Franklin lost the fight to pancreatic cancer. Other prominent figures that have died from pancreatic cancer include Steve Jobs, Patrick Swayze, Joan Crawford, and Luciano Pavarotti.

This form of cancer is mostly diagnosed at a late stage and chemotherapy will cease to have an effect on the tumors. A combination of early diagnosis and preventing the tumors from becoming resistant to treatment can be a key to extending the life of suffers. According to researchers, cracking this code can extend the life of diagnosed patients by five years.

Chemotherapy And The Prevalence Of Cancer 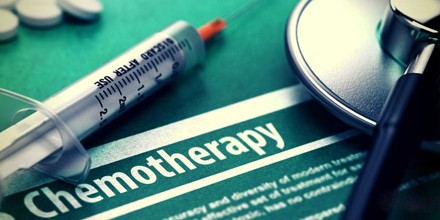 The recent data from the American Cancer Society estimates that in 2018 about 55,440 Americans will be diagnosed with pancreatic cancer. This is a leap from previous figures which averaged pancreatic cancer diagnosis in the United States at 50,000 and that of the UK at 10,000. Inasmuch as its percent prevalence is surging year by year, the survival rate has shown little change.

Cause And Those Who Are Mostly At Risk 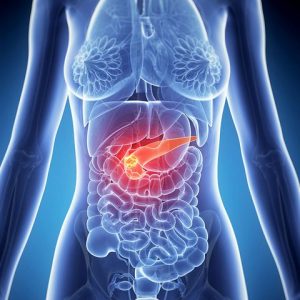 Cells grow and divide but the body has several means to keep this division in check including apoptosis and contact inhibition. Pancreatic cancer arises from the uncontrolled and abnormal growth of cells in the pancreas, an organ found in the digestive system.

Records show that about 90 percent of those diagnosed with the disease are usually over 55 years. About half of all new recorded cases are from people over 75 years. About 10 percent of the recorded cases are attributed to genetics. Other predisposing factors that can lead to pancreatic cancer beside age are smoking and diabetes. Approximately 80 percent of people diagnosed with pancreatic cancer also have one form of diabetes.

There are rarely any early signs of pancreatic cancer. The major signs of abdominal pain and jaundice usually arise at the third and fourth stage of the disease. By this time the tumor has probably spread to other organs of the body. There is a chance that CT scans can be used to diagnose patients with pancreatic cancer, sadly CT scans are very expensive and not all patients can afford it.

Like I mentioned earlier, pancreatic cancer doesn’t present symptoms until the third and fourth stages at which the tumors have metastasized. The tumor cells easily become resistant to chemotherapy. The treatment appears to work for some time then becomes ineffective. Scientists believe that while chemotherapy acts on the vulnerable cells the resistant ones multiply rapidly.

Researchers believe cancer manipulate the stellate cells to their favor which results in resistance. When activated, the stellate cells in the pancreas protect the pancreas but when they stay active for too long they block the pancreas functions. Pancreatic cancer activates these cells to form a tough scar tissue which prevents chemotherapy from reaching the target cells. Scientists have also discovered that the proliferation of the scar tissues seems to encourage the cancers cells to spread further as well as grow at a faster rate.

There are a handful of oncological treatments but surgery, radiation and chemotherapy are the most widely explored for pancreatic cancer. However, a cancer surgeon at Mount Sinai Hospital in New York City, Daniel Labow believes that even though surgical removal of the pancreatic tumor is necessary for long-term survival, the patient still has a stormy road ahead of them. This process is also largely ineffective for individuals whose cancers have spread to other organs.

Scientists have been working on to improve chemotherapy, the less invasive oncological treatment. The researchers at Cedars-Sinai Medical Center have developed a new drug called Metavert which has the potential of counteracting the formation of tough scar tissues that protect the cancer.

Metavert has been in development for the past three years. Although the intention was to develop a better drug to fight pancreatic cancer, the researchers also discovered that the drug boosted the effectiveness of other oncology treatment. When tests were conducted in mice, the drug was able to boost radiation and other chemotherapy treatments. This means an increase in survival rate by 50 percent.

The Effectiveness Of Combined Treatment 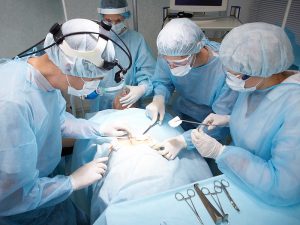 Oncology surgery is usually followed up with chemotherapy. Researchers have found out that the use of a combination of drugs worked better in extending the survival rate of patients to above 54 months unlike the use of a single dose which extends survival to just 35 months. Also, the four-drug regimen has been shown to double the time it takes before pancreatic cancer can reoccur to almost by 22 months against the use of a single dose in which pancreatic cancer reoccur after 13 months.

Cancer occurs when biological errors cause the normal body cells to begin to multiply out of control. The survival rate of cancer patients usually depends on how early the cancer was diagnosed.