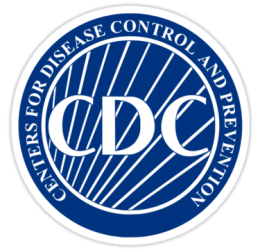 In May of 2018, preceding the hottest summer according to record, the United States Center for Disease Control and Prevention sent out a warning to fun seekers that there might be disease lurking in recreational water facilities such as playground waters and swimming pools. The causative organism implicated in 9 out of 10 cases of infection was Cryptosporidium, a microscopic parasite.

The term Crypto is usually used to refer to both the parasite and its resultant diarrheal disease. The effect of cryptosporidiosis is more severe in developing countries as it leads to life-threatening diarrhea in infants and children. The organism also affects both humans and animals. Of great concern is the rising case of this disease in the United States.

For immunocompetent individuals, the condition is usually self-limiting. These individuals will usually recover after a few weeks of gastrointestinal disturbance. For the immunocompromised, the elderly, and children, a gulp of water contaminated by crypto can lead to chronic infection, cognitive impairment, wasting, and sometimes death.

Setback And Breakthrough On This Disease

The oocyst, the infectious form of this organism which thrives in the small intestine cannot be cultivated in laboratory conditions. The only available solution for scientists to grow and investigate oocysts is for them to grow them in animal hosts.

A number of factors are required to effectively study infectious organisms and rapidly produce vaccines against them Saul Tzipori and his team recently collaborated with Massachusetts General Hospital researchers to develop a means to rapidly freeze crypto oocysts, and indefinitely preserve their infectiousness for further study. 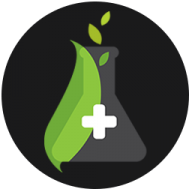