Cancer occurs when biological errors cause the normal body cells to begin to multiply out of control. The survival rate of cancer patients usually depends on how early the cancer was diagnosed. Some forms of cancers are very difficult to diagnose and will produce no marked symptoms until they have reached the advanced stage. A common example of cancers that are difficult to diagnose is pancreatic cancer which is usually diagnosed at the third or fourth stage.

Virotherapy For The Treatment Of Cancer

The use of a virus for the treatment of cancer and other diseases has been widely explored by scientists. The process is called virotherapy. When viruses attack cells, they seize the cell’s replicative mechanism for the production of new virus particles eventually leading to the death of the cell. Zika virus is one of the viruses that was recently explored to have the potential to fight the deadliest and aggressive form of brain cancer called glioblastoma.

The Relationship Between Zika Virus And Brain Cancer

If the current research scales through to human trials, it would be one of the classical cases of turning foes to a friend. Zika virus is dreaded because it attacks fetus cerebral cortex leading to microcephaly (small heads) in babies. Glioblastoma, on the other hand, Is an aggressive malignant cancer that affects the brain. Since the Zika virus destroys brain cells and cancer causes uncontrolled cell multiplication, it sounds logical enough to try to use zika virus to attack and kill brain cancer.

Discovery Of Zika As A Possible Cure For Glioblastoma

A team of researchers working at the School of Pharmaceutical Sciences at the University of Campinas, Sao Paulo, Brazil (FCF-UNICAMP) made the discovery. Explaining the discovery, FCF-UNICAMP professor, Rodrigo Ramos Catharino said,

Zika virus, which has become a threat to health in the Americas, could be genetically modified to destroy glioblastoma cells.

Statistics show that this form of cancer leads to the death of at least 15,000 Americans annually. Popular United States senators Ted Kennedy and John McCain both fell to this deadly form of cancer. The modified form of the zika virus which was tested in glioblastoma cells in mouse brains destroyed the cancer cells while leaving the healthy cells.

Why Researchers Are Looking For A New Treatment For Glioblastoma?

It is important to note that glioblastoma is difficult to treat. When the tumors are subjected to some of the available therapy they may seem to respond at first but almost always returns. This makes their management very difficult. They return because they recede to nearby brain tissue and take the form of glioblastoma stem cells (GSCs). These stem cells were what inspired scientists to think out the box.

Zika virus has a predilection for neural progenitor cells in the fetus. These cells are capable of differentiating into different forms of brain cells. Further studies saw the researchers consider the possibility of attacking the GSCs with zika virus.

In previous studies, scientists were able to show that zika was less likely to attack brain cells that have already differentiated into other cells. In earlier studies using a mouse model, researchers showed that zika was able to attack GSCs.

The Major Challenge Of The Study 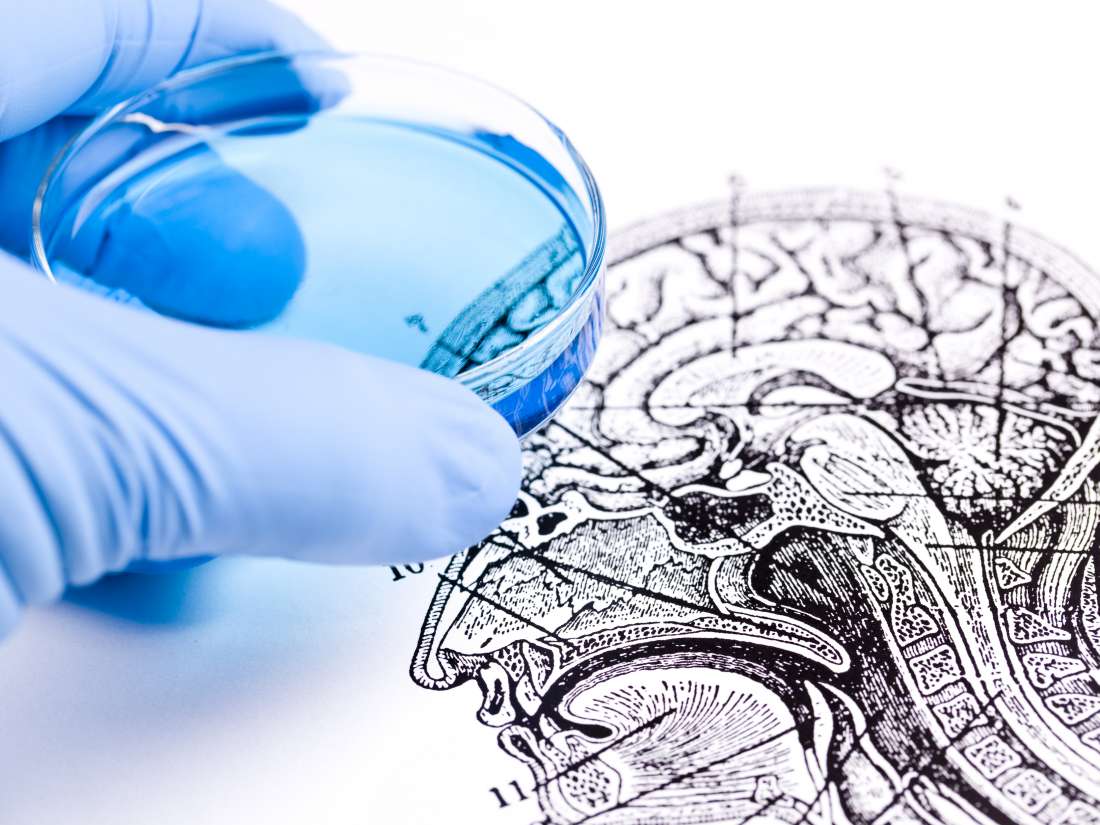 Inasmuch as researchers identified the potential of zika to attack GSCs, they still faced a major challenge which was the safest way to introduce the virus into the patient. To make this possible, the lab of Pei-Yong Shi, the co-lead study author developed an attenuated form of the zika virus which they called ZIKV-LAV.

When viruses are attenuated, they are still viable (or in simple terms infectious) but safer. The attenuation of the zika virus was done by deleting a section of its genome to male replication a little difficult. Tests have also shown that ZIKV-LAV protects non-human primates and mice from infection by zika virus. The attenuated virus also produced no marked behavioral or physical side effects when injected into the mice brains.

The future goal of the researchers is to develop a vaccine that can be given to glioblastoma patients at the time of surgery so that the virus can hunt and kill the GSCs. If this becomes a success it can prevent reoccurrence of the tumor.